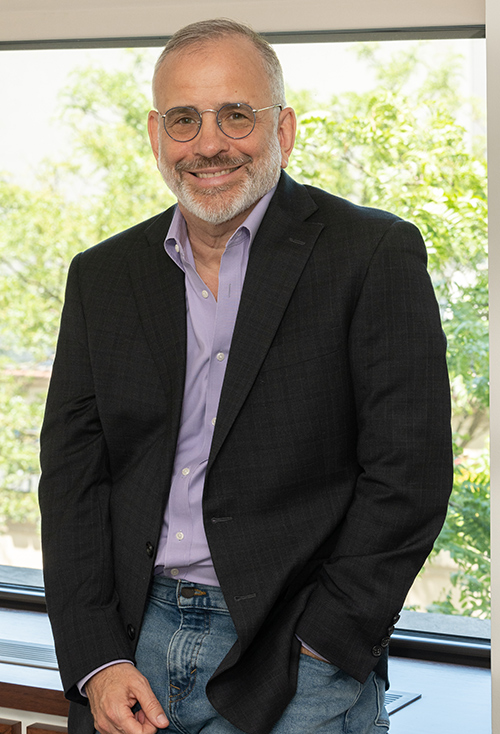 Conrad Everhard is a seasoned corporate and deal attorney with over twenty-five years of experience as a partner at several prominent global law firms and as general counsel of a renewable energy start-up.
Conrad advises a broad range of clients in executing complex capital and intellectual property-driven transactions, with a particular focus on mergers and acquisitions and all forms of venture capital and private equity transactions. Conrad has substantial corporate governance experience, including counseling boards of directors, overseeing stockholder actions and resolving stockholder disputes.

Prior to joining Flatiron, Conrad served for three years as a partner at VLP Law Group. Before that, he served for several years as general counsel and a key member of the management team of AE Polysilicon, a venture-backed solar start-up that raised more than $200 million from several strategic investors, including, principally, TOTAL Petrochemicals, the French-based global energy conglomerate.

Prior to AEP, Conrad practiced for over two decades in the New York City offices of several global law firms, including Jones Day and Bryan Cave. Conrad is also a thought leader in the movement to modernize the legal industry business model. He writes and speaks frequently on legal industry themed topics.

“Flatiron is uniquely positioned to capitalize on the winds of change in the legal industry. Clients want law firms to evolve. They want law firms to deliver their services on a more efficient basis, like other industries in the new economy. But big law can’t change. It is locked into its high overhead and compensation models. Flatiron, with our application of technology and modern business practices, can be that agent of change in the legal industry. We can deliver high quality legal services, with terrific outcomes, but in the more cost efficient, streamlined way that clients want!”